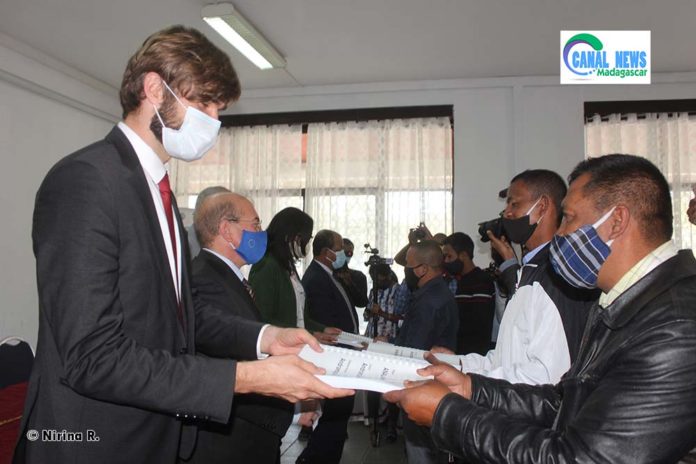 Implementation of climate change adaptation projects. The official handover of SAC (Scheme of town planning) for the 20 towns of the Analamanga region was held on June 29, 2020, at the Ministry of Land Planning and Public Works. In order to assist rural communities in the fulfillment of their mandates, the SAC is promoted, with the support of GIZ through the PAGE (Support Program for Environmental Management). With a horizon of 15 years, it aims above all to strengthen the capacity of the municipalities in the management of their territory and to satisfy, in the same way, the needs relating to the development and the preservation of the environment. For its development, GIZ and the ministry in charge of regional planning have developed a methodological approach which has proven itself and is recognized as a national reference. From 2009 until now, 90 SACs have been developed in all four of the PAGE / GIZ intervention areas. « The objective is to increase the resilience of local communities in the face of climate change, » said Giovanni Di Girolamo, the European Union Ambassador to Madagascar.

This support is part of the reinforcement of conditions and capacity for sustainable adaptation to climate change (PRCCC) of PAGE / GIZ, co-funding from the European Union and the Federal Ministry for German Cooperation (BMZ) , implemented by German cooperation (GIZ) with the Ministry of the Environment and Sustainable Development. This program also supports the implementation of climate change adaptation (ACC) activities that the municipalities have identified as priorities in their SACs. These ACC projects carried out in the 20 municipalities of the Analamanga region with SAC concern eight hydro-agricultural infrastructure projects (dams) irrigating on average between 150 to 200 ha of agricultural perimeter per infrastructure, 10 reforestation projects over an area total of 735 Ha, mainly for energy, a drinking water supply project serving the population living in the capital of the Andramasina district, estimated at 4,000 inhabitants, a bridge construction project and a rehabilitation project for municipal road. This presentation ceremony of the SAC-ACC approval stop is also an opportunity for an official presentation of computer and office equipment, tools to raise awareness about climate change. 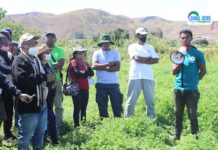 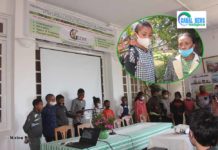 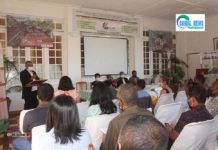 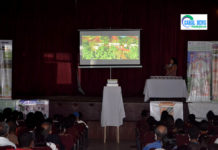 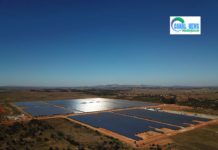 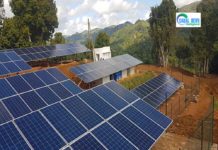 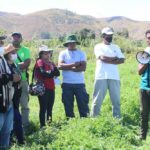 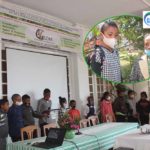 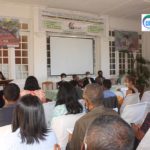